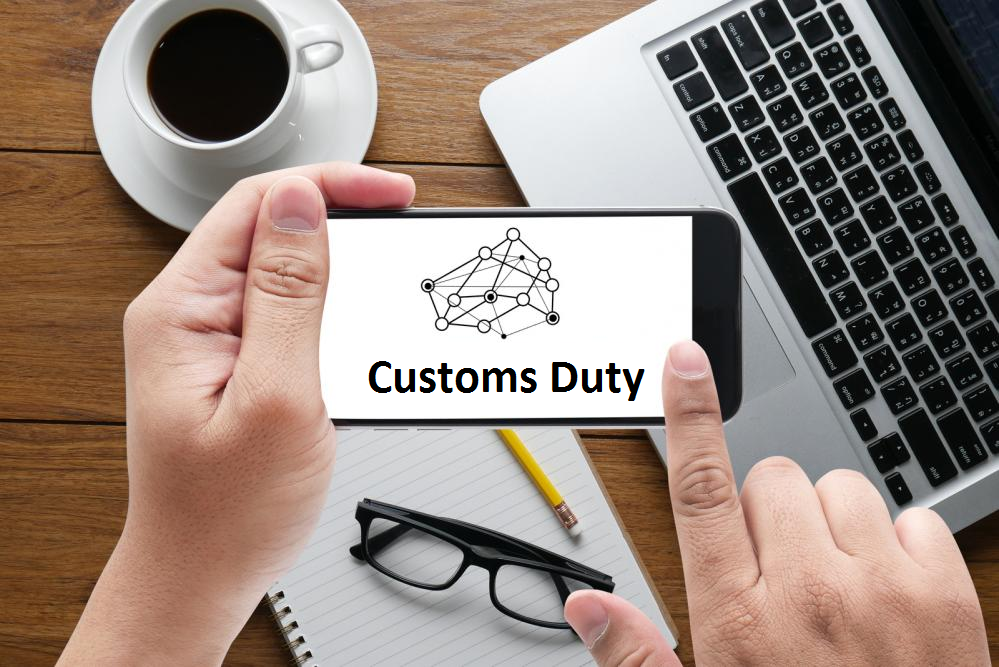 The World Trade Organization (WTO) has permitted member countries to impose Countervailing Duties CVDs. The duties are imposed in order to counter the negative effects of import on domestic producers.

As an exporter of record services, our team at iorservice.com is fully aware of the methods and processes of imposing CVDs in different countries. In this post, we will provide a brief description about CVDs.

What is Meant by Countervailing Duties CVDs?

Countervailing Duties CVDs, are charged for specific goods mentioned in the Foreign Trade Policy. The duties are imposed in order to reduce the negative impact on the domestic manufacturers who produce the same product. The duty imposed on the goods is based on the export subsidy received by the exporter from the local government.

Provisions regarding Countervailing Duties CVDs are contained in the WTO’s Agreement on Subsidies and Countervailing Measures’, which is a part of the General Agreement on Tariffs and Trade (GATT). It explains the situations where subsidies are allowed and also the measures countries can take to offset the negative effect of these subsidies.

The countermeasures allowed by the WTO include:

Countervailing Duties CVDs help balance out the price, thereby protecting the interests of the domestic manufacturers. If CVDs are not imposed on the goods, it will have an adverse effect on the economic growth of the importing country. Imposing CVDs help make the local products equally competitive to imported goods. It trumps the advantage gained by the exporting company due to receiving local subsidies.

CVDs are imposed-by the importing countries on subsidized goods. Companies that export such products have to pay the duties to the government. The duties are allowed by the WTO only after the importing country has carried out an in-depth investigation regarding subsidized products. There are detailed rules for determining whether the goods are subject to subsidy and also for calculating the CVDs on such goods. Once determined, the Countervailing Duties CVDs are subjected to five years after which another investigation is done to determine and calculate the subsidies.

GCE Logistics is a reliable provider of the importer of record (IOR) and exporter of record (EOR) services in the Middle East. Our team has extensive knowledge about import and export rules and regulations in various countries. We offer an affordable solution for companies that can’t afford to have a direct presence in the country where the goods are imported. If you want to learn more about our IOR/EOR services, you can click here to get in touch with our commercial team.

Deliver Imports Fulfillment by Amazon FBA if Not Based in US →