Understanding the Difference between a USPPI and an Exporter 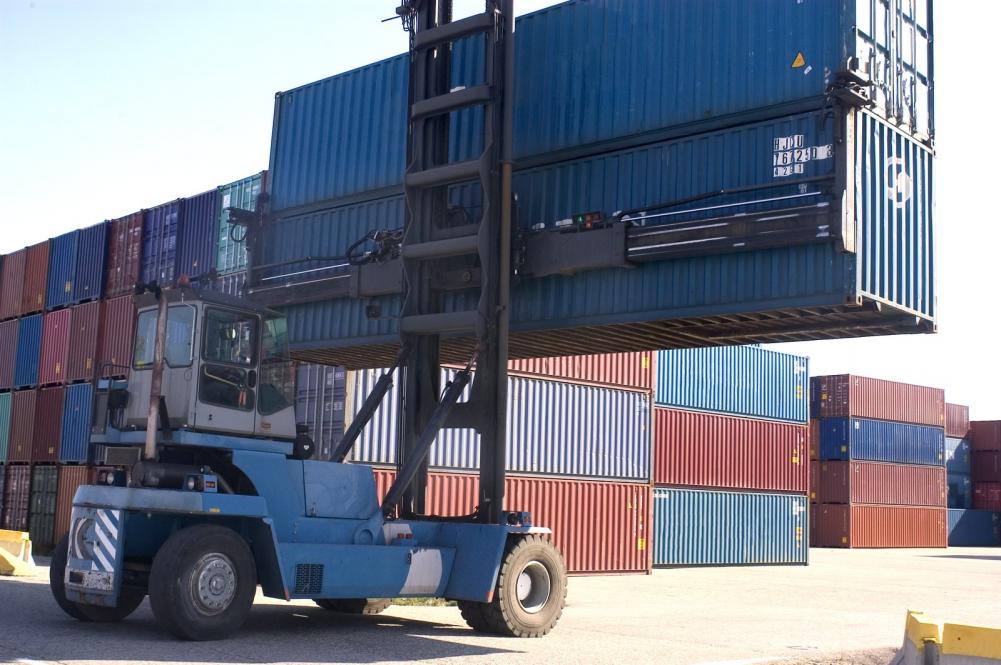 If you export goods to the US, there a number of terms you need to understand. One seemingly unimportant but vital term foreign traders should understand is the difference between a US Principal Party of Interest USPPI and an exporter.

While many people tend to use the term interchangeably, the fact is that they are not the same. In this article, we will shed light on the difference between USPPI and an exporter, and also tell you who can and who can’t serve as a USPPI.

What’s the Difference Between a US Principal Party of Interest USPPI and an Exporter?

In order to understand the difference between a US Principal Party of Interest USPPI and an exporter, we have to go back in time to fall 2000. During this year, the US Census Bureau updated the Shipper’s Export Declaration (SED) and the Foreign Trade Regulations (FTR) introducing new rules that addressed some of the issues regarding foreign trade.

The new rules changed the status of the block 1A in SED from ‘exporter’ to ‘USPPI’.

US Census Bureau defined US Principal Party of Interest USPPI as a person or entity in the US that gains the primary benefit during a foreign transaction. The benefits can be monetary or in another form. The USPPI can be either the distributor or the manufacturer that sells the products directly to a foreign entity.

According to the National Customs Brokers & Forwarders Association of America (NCBFAA), a USPPI is a US based entity that receives a purchase order from a foreign party for products that are to be exported irrespective of the terms of sales.

In general terms, USPPI falls in the category of an exporter. A person or entity can be an exporter, but it cannot be a USPPI. Conversely, being a USPPI means that you are an exporter with special privileges.

Who Can be a USPPI?

Any of the following entities can be a USPPI.

Who Cannot be a USPPI?

A consolidator or a forwarding agent cannot be a US Principal Party of Interest USPPI. There is only one exception to this case. A forwarding agent who acts as a customs broker or has arranged the clearance list can apply to be listed as a USPPI. The only requirement is that the product should be exported without any modification or upgrade.

At iorservice.com, we understand all the nuances related to foreign trade. Whether you want to import goods from or export goods to the US, we can offer you an affordable and high quality solution. We provide Importer of Record IOR and Exporter of Record EOR services. Also, we provide cross border services, warehousing and distribution, sea and air freight, project handling, and many other services for companies in the Middle East. If you want to get in touch with our commercial team, you can click here.